Kids are naturally interested in Space – they are curious about the moon, Mars, and the other colorful planets of the solar system. In addition, the vast unknown of Space sparks their imagination; what might be out there beyond our galaxy? Other planets like ours? What kind of spaceship and spacesuit is needed to travel there? 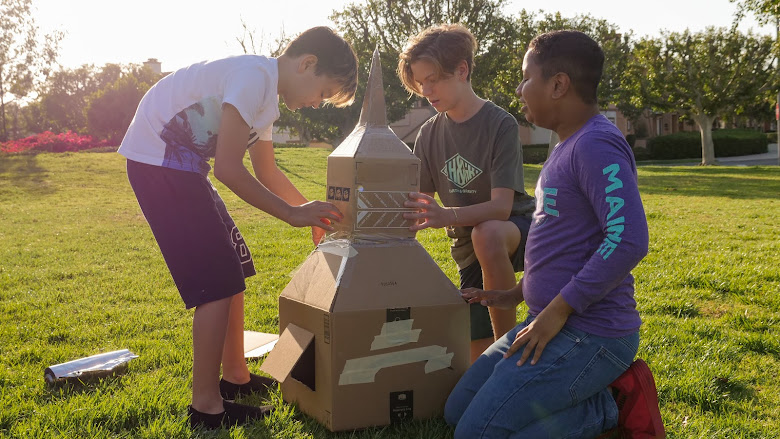 No wonder, since it was the Ancient Greek astronomers who pioneered the study of Space. To name just a couple: Hipparchus of Nicaea (190 – 120 BC) is considered the “father of astronomy” and the greatest astronomer of antiquity, as well as the founder of trigonometry. Among many other achievements, Hipparchus’s body of work includes models for the motion of the Sun and Moon and the prediction of solar eclipses. Aristarchus of Samos (310 – 230 BC) created the first model placing the Sun at the center of the universe (the “heliocentric” model) with the Earth revolving around it for a year and Earth rotating around its axis once a day.

Whether your child wants to discover Space by becoming a physicist, an astronomer, a satellite & spaceships engineer, or an academic in any other STEM field, learning Greek will not only give your child an advantage, it will expand their imagination and analytical thinking, which will help them conquer any endeavor in life! 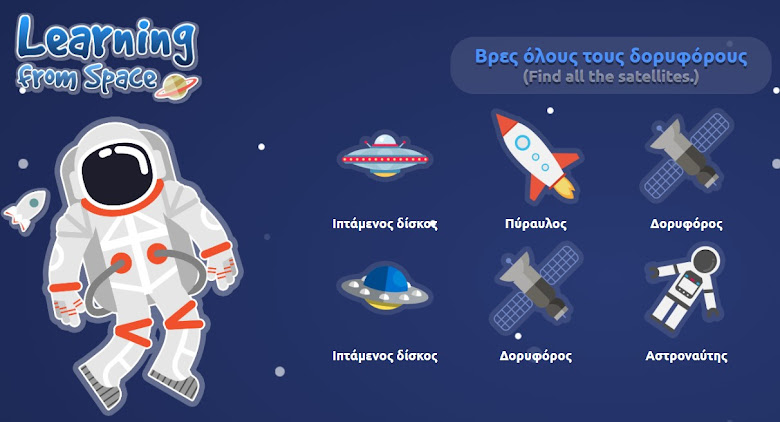 Take the word “εξωγήινος” (alien) for example; it’s composed of two words: “out” and “Earth,” meaning “a being out of (not from) Earth.” This composite Greek word generates many questions in a child’s mind! Such as “which world is the alien from? How did it get here? What is its planet like compared to ours? Is it friendly? Is it powerful? Can it speak? Does it understand our language?”

At Ellinopoula, we encourage kids to learn Greek by having fun through playing and exploring on our platform (and also in our Live Online Classes) with topics like Space that stimulate their imagination! And to celebrate today’s Space Exploration Day, why not download our free Trip to Mars printable and help Maria and George fly into Space to visit Mars?

Sign up for a free trial with Ellinopoula today!