Get 35% OFF with our BLACK FRIDAY SALE! Ends Nov 28! GET 35% OFF
Greek Language and Hellenism

Welcome our new hero, Petros! The 12-year-old protagonist of our new animated series Petros and Mythology! His vivid imagination and great love for Greek mythology put his mind to work, resulting in numerous questions and answers involving ancient Greeks and mythological figures.

Petros never ceases to amaze his parents while at the same time slightly annoying his sister with ideas of how the ancient Greeks would use the help of Zeus, Athena, and Hermes to solve modern-day problems like how to send an email without the internet. But that’s not all! He’s also skeptical about such issues like whether Heracles would be able to compete in modern track and field events! 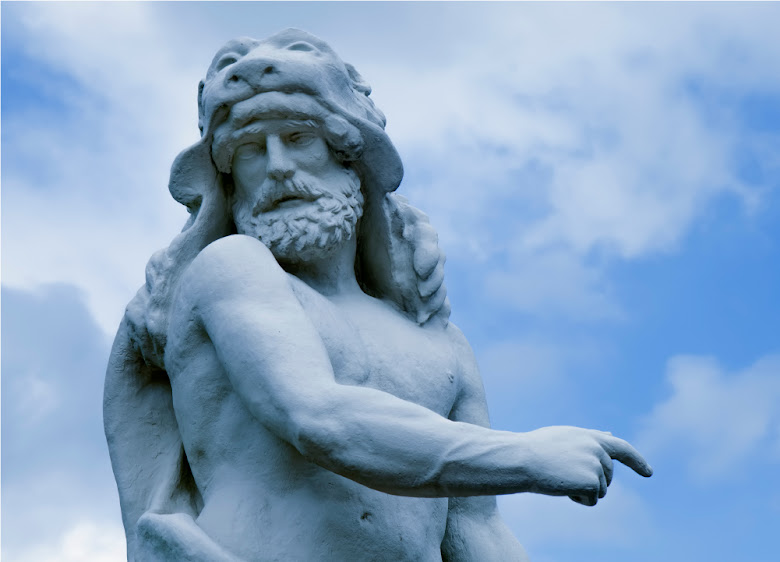 Why we created the series

Adventure, imagination, humor, and Greek mythology! All the ingredients for a fun series to teach kids Greek! Hellenism and Greek heritage are interwoven with mythology, so when kids learn about it, they also learn about the Greek language and vice versa.

The ancient Greeks used mythology to pass on important knowledge to the next generation – almost every national education curriculum in the world also includes Greek Mythology, not only for its historical value but also for its didactical value to children.

For kids learning Greek, the names, protagonists, locations, and epic adventures come to life through these exciting myths narrated in Greek. For example, when kids first learn about how Odysseus tricked Polyphemus by telling him his name is “Nobody,” they become fascinated about the power of language, and they become even more interested in the exciting stories tied to the Greek language and Hellenism!

Petros and Mythology highlights Mythology as part of a well-rounded education. Through the series, kids learn Greek and witness Petros apply concepts from Greek mythology to all facets of everyday life, further enhancing their interest in the Greek language and culture. 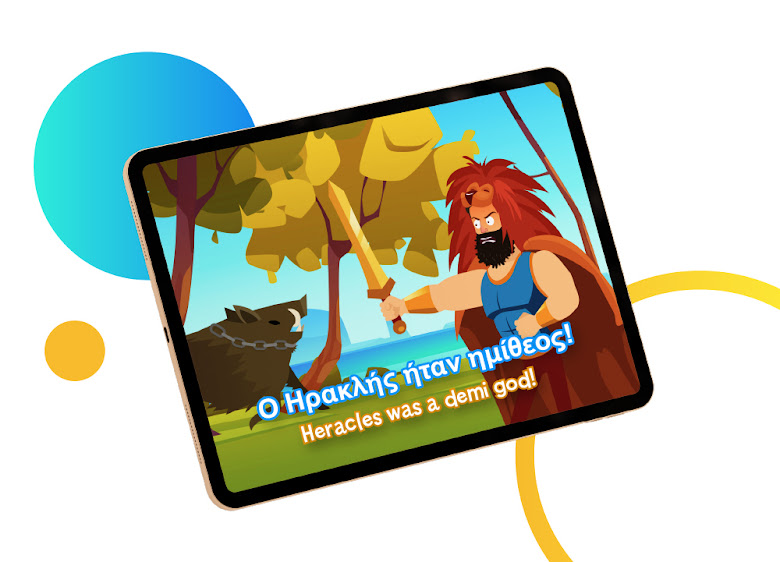 Why it appeals to kids

Petros and Mythology is a fun series that appeals to kids for two main reasons: its original use of Greek mythology in a modern-day setting and the portrayal of a child who can “navigate” the world with knowledge and imagination.

Kids enjoy watching the adventures of a character they can identify with whose superpower is his imagination and knowledge of Greek Mythology. Equipped with these, he can think, question, argue, and persuade those around him – using the Greek language; underneath the fun stories, kids discover and appreciate the power of the mind facilitated by the Greek language and heritage!

For example, in “Track and Field”, Petros wonders how it would be for Heracles to participate in modern-day track and field events. He imagines how the Greek demi-god would fare against modern-day athletes and questions whether such a competition would be fair. In other words, kids see Petros exercising his imagination, critical thinking, and an appreciation for ethics and moral lessons ingrained in Greek mythology.

Petros and Mythology is unique in that it teaches children to take the lessons taught in Greek mythology to help them imagine new approaches to solving everyday problems. Also, the series acts as a stepping stone to introduce the rest of our classic Greek mythology content on the platform and in our Live Online Classes, including our upcoming Mythology classes that will be dedicated to Theseus, Jason and the Argonauts, and other mythological stories.

Sign up for free today and watch Petros and Mythology!